The ALL NEW ALTRA LONE PEAK 7 has arrived!!
Home » News » The Tiger Who Went for a Run

The Tiger Who Went for a Run

THE TIGER WHO WENT FOR A RUN.

Tony the Tiger is a happy cat, because he's a Tiger of course, silly bollocks, and he decided he wanted to go for a hike, or a run, and needed new gear and other little tigers to play with.

So he came to Gone Running, where you get advise that packs a punch, not like those other places where it's too weak and too gassy.

Tony is also a Gone Runner, where he has met many new friends and jolly tigers and new running buddies to maul.

He found the website at www.gonerunners.com and joined the other friendly tigers there. You can join them too, HERE 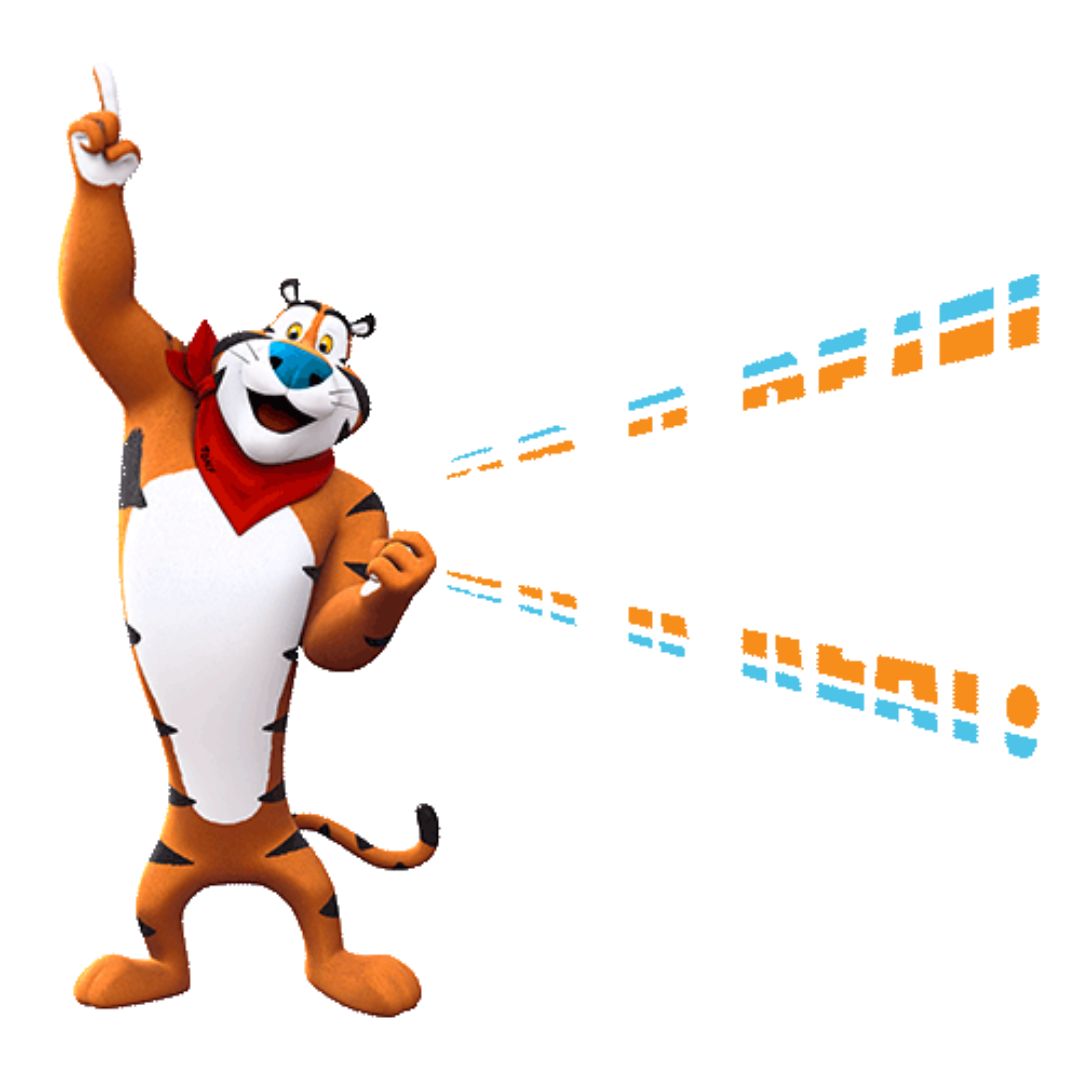 He asked us where to go for a run or a hike, so we pointed him to our database of Peaks to Climb in Hong Kong and to our GPX library so he could load routes to his GPS watch.

"In this weather you'll be ok in your onsie" we said ... "For the last time it's not a onsie!"  replied Tony. We did chuckle!

We showed him our extensive GPX library with GPX files for many routes in Hong Kong.  HERE

"A tiger needs a challenge" he said, "not for me a casual stroll on Bowen". So he checked out the 134 Peaks in Hong Kong via the links on how to get there and information on the climbs themselves.
http://bit.ly/GRPeaksDatabase

"Try the majestic Tai Mo Shan or Victoria Peak, and of course don't forget Tigershead"  we told him.

At which point he got cross and ate the Gone Running/Joint Dynamics Team and washed them down with all of the Tailwind and all of the Active Root we'd been saving for HK100. He didn't half have a thirst on!.

"Naughty Tiger" we said "we are going to have to call you a taxi to take you to your run" .

The first few said "Are you mental!" but eventually Pavel, from Uber, agreed to do it.

We told him (and Pavel) to be careful because SAFETY is very important on the trails. "Don't get your tail in a tangle".

However, since his last visit to Gone Running he, and Pavel, have not been seen again. Let us know if you spot them. The End.

Check out our BLOG on tips to keep you safe on the trails.

Tony did have time time to make a selection of gear that he would be interested in so we have created his Chinese New Year Red selection so you too can run like a tiger. Check that out HERE

(RIP Sean Lock) not in a small way inspired by your brilliant......

"The Tiger Who Came For A Pint"